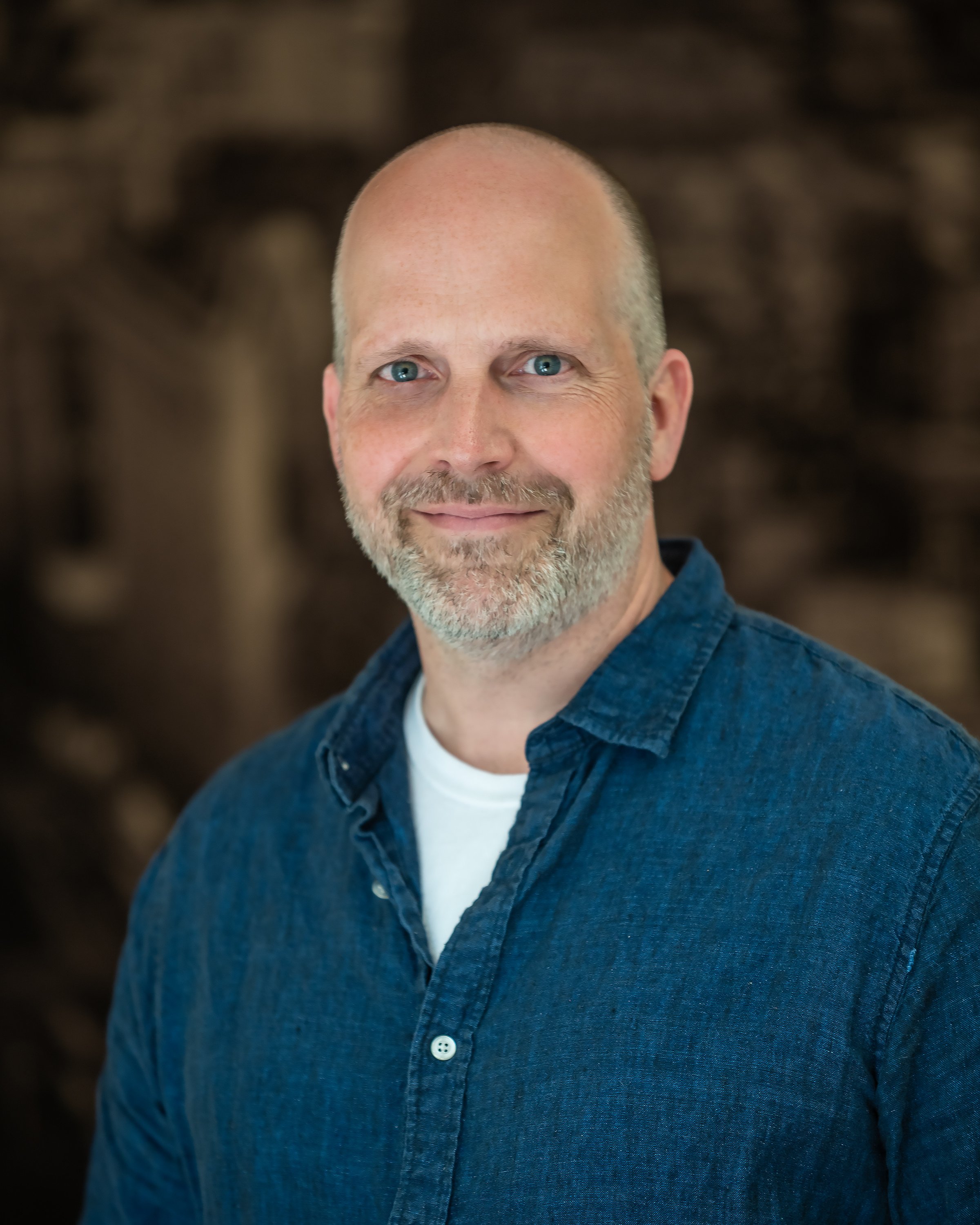 Dr. Peacock is a corporate consultant, program developer, keynote speaker and educator who is not constrained by the bounds of his role as a physician. Dr. Peacock thinks outside of the box. His background, history and top-tier training under the leading minds in the industry has equipped him to see layers and levels to the human experience. He is an award winning teacher, physician, coach, and leader.

Dr. Peacock uses his story to illustrate the power of building a life that one is called to live. Dr. Peacock grew up in a world that told him to "aim for less." It was sometimes said, but always known, that when you grow up poor and disadvantaged less is the best you'll ever be. However, he rejected that story.

He flunked out of 8th grade and was expelled from 9th and 1/2 of 10th grade for truancy and fighting. His father was an alcoholic who struggled to maintain employment as a construction worker. Housing was unstable, often facing eviction. He lived in 10 different apartments before he was ten years old. He and his family lived in public subsidized housing for a brief time and they spent several months living in various motels. His father completed the 6th grade. His mother dropped out in the 9th grade. Surprisingly, with help and grit, he managed to graduate high school on time by attending classes during the day and at night.

His education on the human mind began as an individual pursuit. He spent many hours in his late teens and early twenties reading about psychology and the human experience. In his 20s, he decided to leave behind his job painting houses and began his pursuit of his undergraduate degree in psychology. He graduated from Rutgers University with highest honors. While at Rutgers, he was a Paul Robeson Scholar and he spent two years studying cognition. He continued on to Harvard Divinity School where he completed a Master’s Degree in Theological Studies. He completed his medical degree at the University of Vermont College of Medicine. He was privileged to complete his Adult Psychiatry Residency at Duke University where he served as the Chief Resident at the Durham VA Medical Center in North Carolina. While at Duke, he learned from the top faculty and leaders in the field. They taught him a sophisticated and nuanced approach to mental health and psychopharmacology.

After residency, he became the Director of ECT Services at UConn Health Center. While at UConn, he also served as the Medical Director of Outpatient Psychiatric Services. As a faculty member, he was heavily involved in their residency training where he introduced Positive Psychology to the UConn community with lectures and talks.

Currently, he is the Vice Chair of the Department of Psychiatry of Eastern Connecticut Health Network and the Medical Director of Inpatient Psychiatric Services at Rockville General Hospital in Vernon/Rockville, CT.

Today, he serves as a teacher, mentor, and consultant not constrained by the bounds of his role as a physician. He has received teaching awards at Duke and UConn.  And he continues to teach at the University of New England College of Medicine.  Dr. Peacock thinks outside of the box because he comes from a background that has equipped him to see layers and levels to the human experience.